The Unicorn team has always given great loyalty rewards and event rewards to early supporters. But as the community grows and more players join. we also attract some guys who maliciously take event rewards .They are some studios that are professionally cheating airdrops. Our work team has taken measures to kick some of them off the reward list. But these studios have hundreds of IP to replace and use. Such behavior ruins the balance of game resources also dampens the enthusiasm of players who actively participate in community exchanges.These people are bad for unicorn development.

So I propose to take a snapshot of holders. Only addresses that hold unicorn assets（Unicorn.Land.Shadowegg) can get event rewards.

This can effectively combat guys who just want to earn pocket money for free but don’t intend to buy unicorn assets or use dozens of accounts to arbitrage.
These measures can also be announced a few days before the game’s launch.

I agree with this formulation of the question, although I have neither land nor unicorns.
I am only a member of the 500 Founders Coins and keep milk for the leaderboard

The above activities should be aimed at a single personal account. If the same DC account is split into different wallets, it is not feasible

Totally agree his advice. If there hasn’t profit, they will ruin the game. Maybe CU team can consider it.

totally agree! !!
The event should be offered to real holders to participate. Now there are too many events on dc where fake accounts from studios come to participate in the event. If they get free valuable prizes, they will only sell for profit, not Really take it into the game to play!

Nope. This " Only addresses that hold unicorn assets（Unicorn.Land.Shadowegg) can get event rewards ." is excluding too many people. What about people who initially do not have enough fund to buy assets, and wanting to earn some via participating the events and getting rewards in order to join the game later? Shut the door to this group?

I agree with Sean. Some people just can’t afford buying such expensive NFT’s like Lands, Unicorns and Shadowcorns, but they can hold UNIM or RBW, or be RBW stakers, LP providers, we shouldn’t limit people like that. If we want to get rid of parasites who want to just drain the rewards for events, we should limit empty wallets. Event participants must hold at least something. But yeah, I see the Bigp’s point. I think the amount of Rare lootboxes must be lowered to a specific amount in the #Capture-The-Land event, because amount of players grow. There will be more than thousands of rare lootboxes winners.

The CU team are doing a great job at developing the game (based on the demo vid thus far). This is one of the highest quality products I’ve seen in the crypto space. People will come. Speculators who are interested in only 1 asset, people on discord with no assets, all the way to those who hold something of all assets. But if you offer something to non-asset holders, even more will come. Allowing non-asset holders a chance to get something is a form of advertising.

I totally agree it’s a good form of advertising. But don’t want to be overfished. 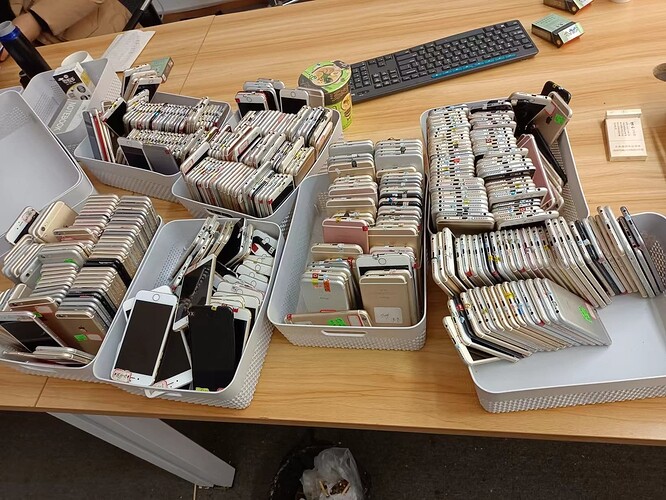 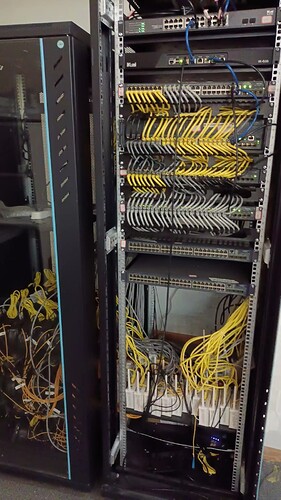 I am on CU discord maybe 17 hours a day. I have seen the team work tirelessly addressing this very issue. I see a ton of progress and hard work improving these give a ways and contests. I see a lot of very interesting patterns in user behavior. I think ultimately there is a very fine line with with such give a ways. They are terrific at getting the name CU across the globe and are wonderful at keeping the community engaged, entertained and active. Not to mention the rewards are very kind to say the least. The think the team likely has plans for a lot of the upcoming events to target players who are most likely to be playing the game in the near future as announced. I think there will also be more discord games like we have seen running up until at least game launch. I cant imagine discord is very flexible in which to make these types of games. I cant believe what the team has been able to make for us. I think with the games upcoming targeting people who will be players. We can look at the discord games more like advertising for CU to grow our community. Some of us will win and yes people with no intent will win. But by the name CU reaching far and wide we will all win. I look forward to hearing everyones ideas on how to make the games fairer from malicious users. Please reply to this great post Bigp made with all ideas. I am sure the team would love to hear them all. Thank you Bigp

I think this is a reasonable request. I only suggest whatever the solution is will not be more of a hinderance to the growth of the community and also not so heavy handed as to harm more than address an issue. I would make sure the team has already exhausted all avenue of correcting this abuse first before hitting that nail with a sledgehammer. And I think kyc is a sledgehammer in this case. Not everyone in the scene would like to kyc just to stop a small percentile of the community. I think first improving the detection system is more important at this point.

As much as I like the idea of a required staking of 500 RBW as the bare minimum to join the rewards system, this might knock out new players that could potentially join. If users win a reward in one of the events, it’s an incentive to join the community. I get this is prime for flippers to take advantage of these cases and just sell off the reward.

I don’t have a clear suggestion to beat out the individuals who are out to flip or make money this way. There will always be bad actors and we can only make better security system against this. We just can’t overdo fighting the bots at the cost of the users that are truly here for the community.

If so, others will split the assets into many wallets

i agree with this. many people enter the discord. for hunting prizes and selling them without being interested this game. They didn’t even have any unicorn or land in this game and have no idea to buy more. just take benefit from event in discord and sell it

I couldn’t agree more as I’m a WL and join the CU communities on day 1.

In practically, that’s partly true, but it’s so strictly. If new players do not hold any assets in CU, but really want to be a part of this community in the future. It seems like closing the door for them.

The other way that I suggest - if new players who would participate in the activities and earn the reward, they should get a specific role like “active unicorn”, “Unicorn hunter” or sth that show them really afford the reward.

by the way, if you would like to be a unicorn fam and play to earn on this. those people should get the asset in the matter. I agree with you to save our community.

Thanks for the point.

I agree, The event like fighting shadowcorn is fun at first but to do this every time not only real people are tired but also opens up for people who want to cheat.
My suggestion is to find a variety ways , but I understand that the CU fam is big and u want an event that everyone can join.

Woww it’s awesome
I will catch the reward someday. Fighting!!!

Yep I agree with that

Well, no big deal. They will flip quickly and go their own way. But for that, this hour there is activity in the discord that may attract future real players

Im absolutely agree with this, we have so many rewards hunter who are get in to earn free loot and sold it on secondary market, i think those bad guys wont make our game growth