Good day
Can we all vote to remove these wallet address with the clear intent to manipulate the floor price for whatever purpose it may serve them after the devs announced that they should remove the listing after they locked the lands or unicorns?

It’s been weeks since this bug occurred and a lot fall victim to this thrash attitude.
What I propose is to remove ALL wallet address that is connected to the one that is making all the listing that has a clear intent of manipulating the floor price of the current marketplace by tracing it back to the main wallet on the loyalty program (from RBW staking rewards down to any future rewards CU will make)

This is one example
One wallet with locked rare lands started listing its land to 0.25 (when the current floor is at 0.45-0.5)

ss 41920×795 219 KB
Upon checking, this fake wallet has a LOT of transferred transaction with this OS account BBE476 (screenshot is just one of a few interaction between those two wallets)

And finally, I traced it back to the main wallet who’s sending all these lands to fake wallet just to list it at its locked state and start whatever it wants to happen by doing so.

Unfortunately, the one that is doing the said activity with an obvious malicious intent is heavily invested in CU and could have been an active discord member (by how i see his OS activity in CU is always up to date)

I hope we could remove this people from the loyalty program because what they are doing contradicts with the name of the program itself.

Any normal OS user can do what i did and check it for yourself.
As of this writing, same account has been doing this manipulation by listing locked rare lands at 0.1 eth price each

Hope to hear from the real loyal CU members, thanks!

Yes, this should be punished severely! Been manipulating the market price and a lot of people have been falling for this then start panicking.

Thank you for posting this. I hope this gets addressed as soon as the major bugs have been fixed.

Yeah this is just unexcusable. I think all violaters should get all listing unlocked at the same time. They can get a warning befire it happens but probably only be able to save a few lands

I’d say no warning should be given

Yeah i agree. Just feel like no warning will give fudders the ammo to call it a rug pull

I strongly agree that whoever this is should be punished for manipulating the floor price of CU assets. This should serve as a warning for future bad actors. If this is left unpunished, many others might do the same thing that would greatly affect the game economy.

I support this. Burn them all. lock all their assets as well .

This really hurt a lot of investors especially those that are land owners only. We can’t sell in the RMP, we’re anxious to buy more lands, and we lost some money on lands that we should’ve used in buying unicorns instead. This should be taken seriously since many are getting feared especially that we are in a bear market now. 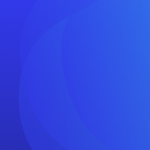 Recent wallet of the one who listed the locked rare lands for 0.1 eth is connected to that wallet.

In short, the main wallet tries to jugle the lands thinking his main wallet will be safe from what he’s doing on listing these lands for a very low price.

For those who are new to this bug/exploit that is happening in OS market place for CU.

Some users tend to list their LOCKED assets in game in OS marketplace knowing transaction will not push through because you cannot buy LOCKED assets, only those UNLOCKED CU assets.

Check this for reference on what will happen if you try buying these locked lands/unicorns: 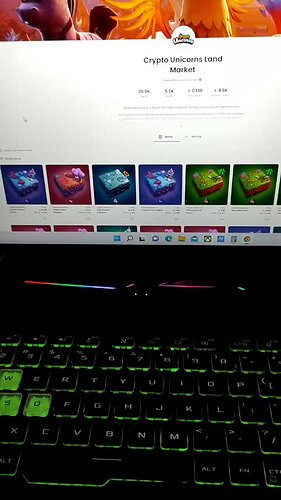 @Illest6583
Whats currently happening in @crypto_unicorns OS land market. People be trying to manipulate the floor proce by listing LOCKED lands way below the real floor price. Hope these motherfuckers get a huge slap in the face real soon. https://t.co/03qD9sYQmu

With this in mind, players with the intent to lower the floor price are doing this on purpose without any severe consequences.

If this remains, even if the game run smoothly, the game economy will get rekt as investors will be confuse as to why the in game assets are having huge price fluctuations.

Fully agree. Punishment must be much more severe, because unscrupulous people do this intentionally in order to compromise and damage the economy of the game. We all know that users are often affected by emotion, don’t have time to read the announcements in discord, and only operate on prices without even looking at their buying and selling history. Yes, it’s people’s mistake, but bad people take advantage of their mistakes. It’s pure fraud. Hopefully all the cases of listing the locked assets at much lower price as it really is, will be investigated properly and all the dishonest people are punished.

There should be no mercy shown for manipulators . Please take severe action immediately

On top of all of this you can see people capitalizing on the this through 1-2 minute buys on OS. 100% agree this should be punishable behavior!

I agree entirely with banning these posers from C.U or holding any type of NFT moving forward.
The same clown is at it again wih listing the same lands but now for 0.1 Eth.
This sort of behaviour devalues what people have been woeking so hard to accumulate over a longer period of time, who also looks like he has only been around for 5minutes.
All wallets associated with previous trades should also be banned as it seems that he is a serial jumper and moves things around and lists them for a day hoping not get caught (yeah right)

I vote to exterminate them permanently. 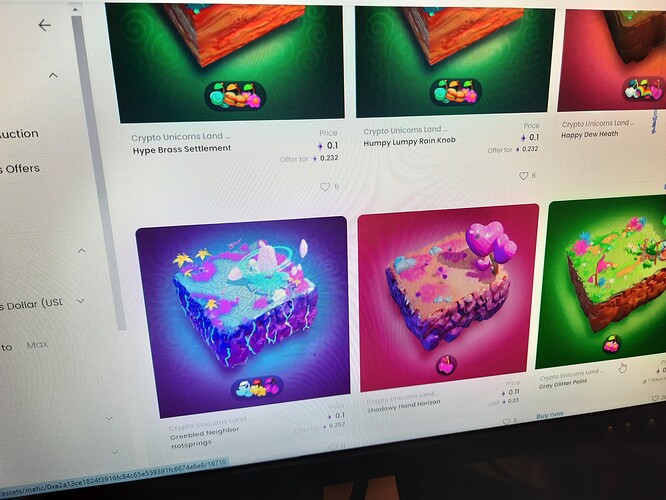 Ok lets vote. @Illest I think you should create a proposal for this after.

If it’s exactly how you probed it, then they are doing it deliberately for reasons I cannot understand other than to lure users to sell at fake floor.

They’re imitating the low floor price and snipe what people are selling. And they buy that low floor. For their own profits.